Why Most Musicians Will Stay Undiscovered Forever Are these 5 myths stopping you from building your fanbase online?
If so, you’re missing out big time!

Super talented, amazing musicians and their phenomenal life-changing music stay undiscovered in basements every year, never to be heard by the masses.

In fact, this is exactly what happened to me initially.

I made a HUGE mistake when I launched my first album and the result was…………….. crickets.

Most musicians also make this same mistake and even continue to do this album after album, year after year, and then wonder WHY they aren’t making CD sales, WHY their fanbase is not growing around the world, and WHY they still have less than 5000 followers on their social media.

I can tell you exactly why.

Ever since that movie Field of Dreams, people somehow got it into their minds that this applied to the music industry, and many other industries for that matter.

Someone has to say it, so I guess it will be me…

If you build it… they will NOT come.

That sounds pretty grim. I know. But as an artist I tell you those hard truths because I believed all those things myself at some point and then realized down the road how much time I wasted. How much opportunity I missed!!!

Don’t let this happen to you!

What’s much better is if you realize right now that you have the power and capability to change your own music destiny. The ball is in your court, not everyone else’s.

The biggest mistake you can make is to believe that if you just have great music, the rest will be history. DO NOT FALL FOR THIS! This is simply not true.

The fact remains that there are very specific things you can and MUST do to successfully launch your music career online.

Whether you tour or don’t tour, the biggest part of anyone’s album release involves the online campaign. That’s where the rest of the world is. Play live all you want, but what matters is who discovers you in another country while you’re sleeping and shares your music with their networks and buys all your music.

That’s the difference between a starving artist and a SMART artist who is actually making a living. That’s exactly what I’ve done to make over $80k from my music and merchandise last year, sell over 20,000 albums (as a solo artist), crowdfund over $27,000 from only 657 fans, and make a full-time living as a musician. I’ve shown tens of thousands of musicians how I do this in my online class. You can check out the training yourself to learn exactly how to make a living from your music in the new music industry. Click here to learn more. 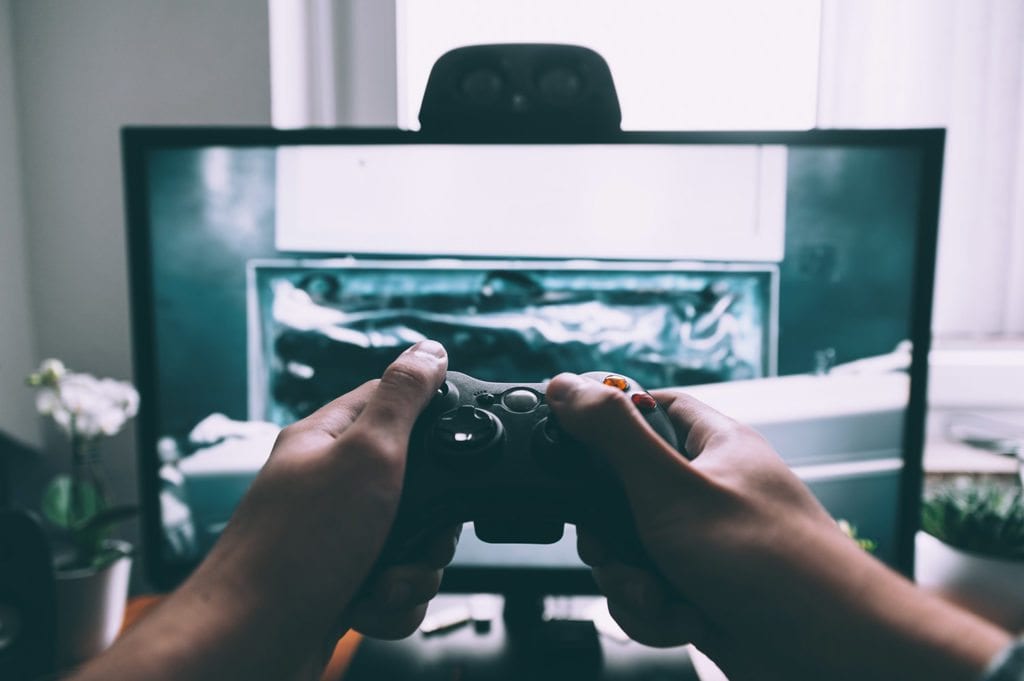 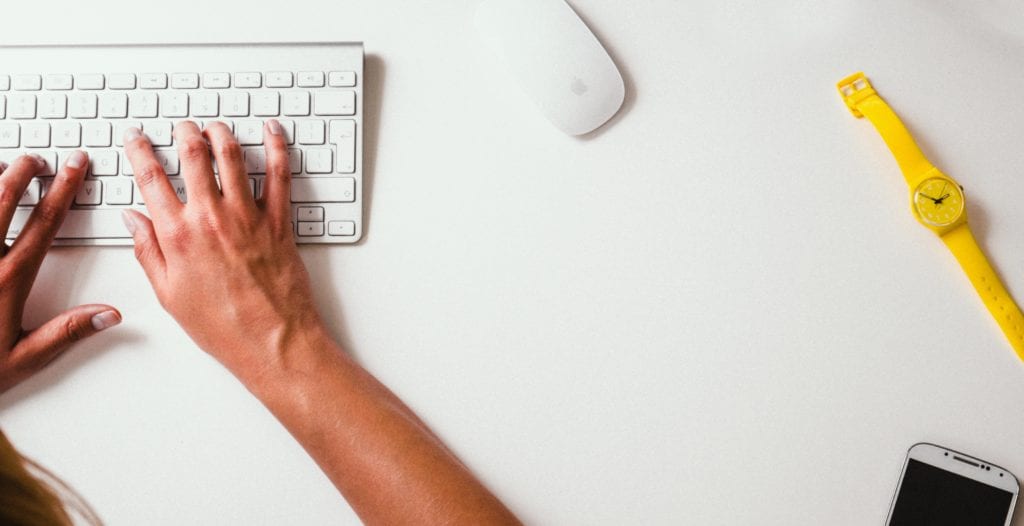