Episode #038: How To Write Commercial Hit Songs with Friedemann Findeisen

OTHER WAYS TO ENJOY THIS EPISODE

Today we are joined by Friedemann Findeisen, a songwriter and songwriting coach. He has written over 1,000 songs in more than 100 styles and also has his own successful YouTube channel, Holistic Songwriting, where he explores various topics related to songwriting. In addition to this, he has also written a book, The Addiction Formula, where he shares his insights into how to ‘crack’ the songwriting code. In today’s episode, Friedemann talks about the book as well as holistic songwriting, which looks at the at various aspects that affect the process of songwriting and the quality of the song that is produced. He also shares some of his success stories, his own songwriting process, and some tips and tricks of the songwriting trade. Join us today to learn some of the ins and outs of how to write a successful song.

Key Points From This Episode:

“It’s easier to connect to your songs if they follow a certain blueprint.” — Friedemann Findeisen [0:03:13]

“It’s that honesty that fragility that I think people really get addicted to.” — @LEAHthemusic  [0:48:25]

The Addiction Formula on Amazon — https://amzn.to/3aNsMh3

Episode #114: How To Make Money With Spotify

Episode #113: Getting Fans to Buy Your Music (Coaching Session with Welter) 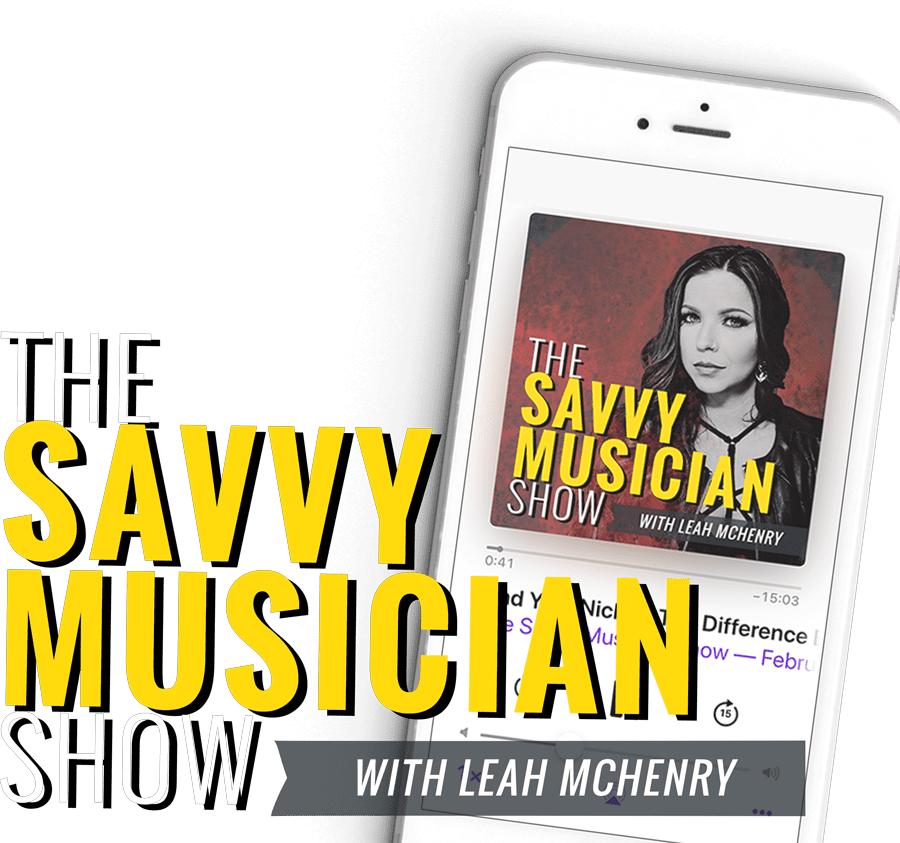